Jeff has more than 33 years of government and corporate communications, and public relations experience, 22 of which were spent serving in key management roles, overseeing a wide spectrum of strategic communications resources and programs.

He served 13 years at United Space Alliance (USA) as director of communications and public relations. As a primary spokesperson for USA, Jeff managed all aspects of its strategic communications, including media, community, and government relations; marketing communications; and advertising. During his NASA career, Jeff worked as director of public affairs and as news chief at NASA’s Johnson Space Center in Houston. As a special assistant to the NASA Administrator, he provided critical transition support during the early months of the Clinton Administration. He also served a press liaison for the Astronaut Corps, and as the “Voice of Mission Control” for more than 40 Space Shuttle missions.

David’s versatility in photography and video production stem from his many years as an senior television reporter in Orlando, where he produced daily stories for the station and several stories weekly for a 24 hour local news channel and CNN.

David has been honored by the International Ava Awards, which recognizes outstanding work by creative professionals in videography and film editing. He has a B.A. in Motion Picture Technology from the University of Central Florida, a nationally recognized film school.

Kim currently serves a senior publicist for NASA’s Astronaut Appearances Office. She develops and delivers comprehensive communications strategies, public appearance plans, and messaging campaigns to support NASA’s astronauts. She previously worked as the senior communications manager for CVR Energy, where she developed and executed the strategic communications plans for the largest business upgrade in company history. She provided internal and external communications support following a refinery explosion in 2012.

Mengo currently works for The Boeing Company’s Space Exploration Leadership Team in Houston, TX and Huntsville, AL in logistics management for the Space Launch System program. Her experience includes leading key executive projects, and notably led the development and execution of the winning application for the 2006 Malcom Baldridge Award for Business and Performance Excellence for the Space Exploration Division.

In her previous position with United Space Alliance, Mengo led all administrative planning and implementation for the Space Shuttle Upgrades Program, supporting a national government/industry initiative to extend the life and improve the safety of the Space Shuttle.
She also worked at the NASA Johnson Space Center, leading the administrative support team for the Office of Public Affairs. She served on the front line of the NASA Newsroom during dozens of Space Shuttle missions, coordinating the dissemination of news, information, and imagery. Mengo was a trusted member of the astronaut support team overseeing training and pre-launch activities at the Kennedy Space Center’s private crew quarters. 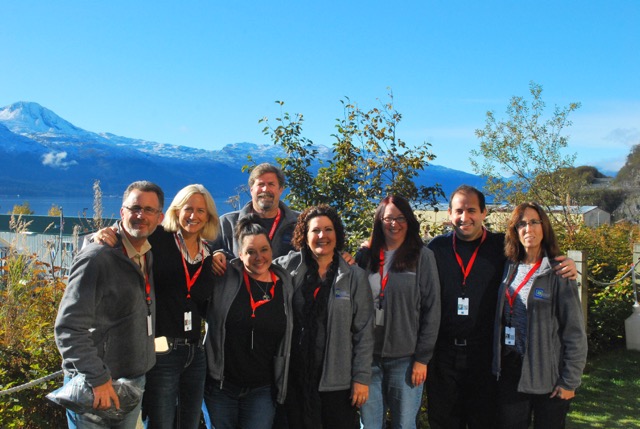