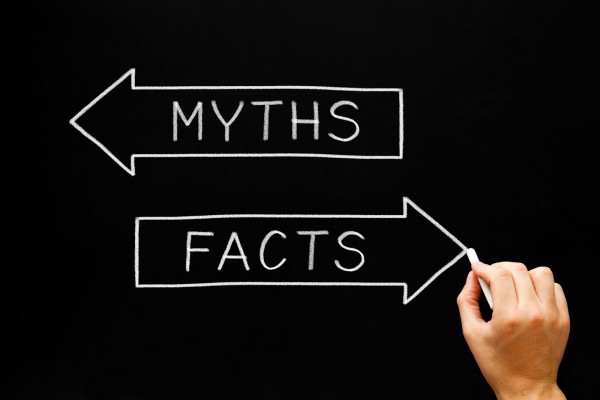 Monday is the 2014 Boston Marathon, and it’s a fair guess the event will have thousands more in-person spectators and millions more virtual observers after the tragedy of 2013’s race.

The sad part of all of the increased attention is that much of the information that will be spread about the race is likely to be false. Major events bring out pranksters, scam artists and hoaxers.

After the terrible explosions at the finish line of the 2013 Boston Marathon, social media and mainstream media were both perpetuators of and victims of false information. In fact, there was more false information than true information on Twitter during the first 100 hours of the event according to a study done by the IBM Research Lab in Delhi, India. Here’s the key takeaway: On Twitter, only 20% of information in the aftermath of the Boston Marathon Bombing was true. Put another way, only one Tweet in five was accurate. 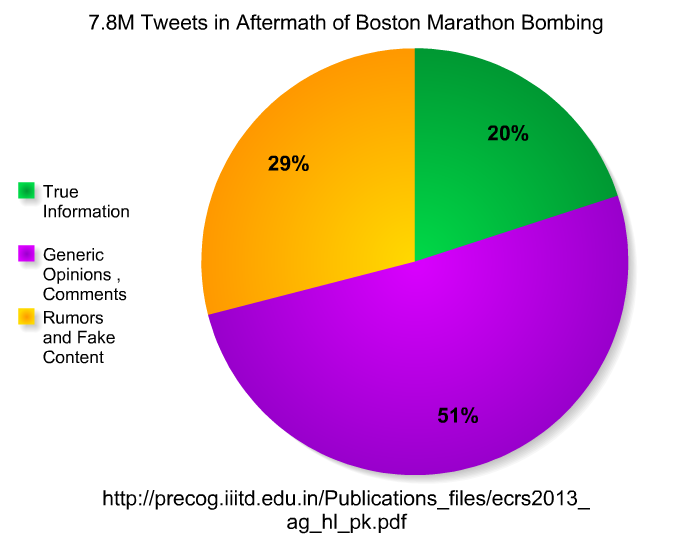 For a good look at some of the most egregious examples of fake content spread via Twitter in the aftermath of the bombing, this article from Boston.com is a great round-up. From reports of third and fourth bombs to misidentified suspects and false arrest claims, it was a nearly impossible to separate fact from fiction during the hours immediately the event. After an event like Boston, people are scared. They’ll believe just about anything even if it sounds ludicrous. “If they bombed the Marathon, why wouldn’t they bomb something else, too?”

The information environment we live in today requires that you be in position to counter rumors, spread accurate information quickly and discredit lies about your company or organization. Here are three ways you can do that.

Be Fast
Perpetrators of false and malicious stories use the chaos in the wake of disaster to exploit people’s sympathies. The damage done by those false stories is greatest in the early hours after a crisis when there is a vacuum of accurate information. If you start Tweeting right away about your organization and its response to the crisis, you can limit the impact of rumors and false information.

Monitor
There are many great, free tools you can use to monitor social media in real time. I use TweetDeck and I have used HootSuite. There are also monitoring services that you can pay for that will monitor your social media in real time and provide things like general trends and sentiment analysis. There are also more sophisticated services that will identify rumors and suspicious stories and provide actionable information to you in real time. A company that I’m part of, NarrativeTrack, is one such company.

Counter Rumors Repeatedly
Think voting in Chicago, countering rumors and false information is something you need to do early and often. Remember, in a crisis people come to information from all directions and at different times. You want to be sure that the accurate information you possess is out there when people need it. You might need to put the same Tweet out every hour for the first few days of a major crisis, especially if false information or rumors start to gain traction with your stakeholders. If you want an example of what you should do on your Twitter account during the first hour of a crisis, you can read my previous post here.

The sad truth is that there is no way to stop people from exploiting a crisis with bad information. Rumors have been around since the beginning of time and social media means that whether it’s fact or myths, whatever gets shared will travel at light speed.

Good luck to all the runners in Boston.